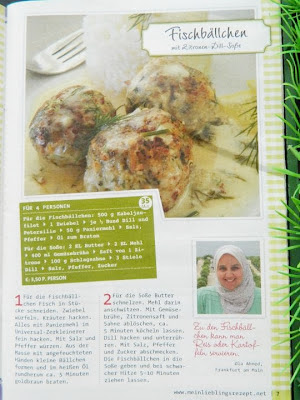 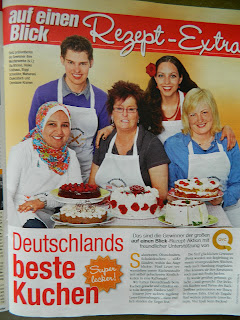 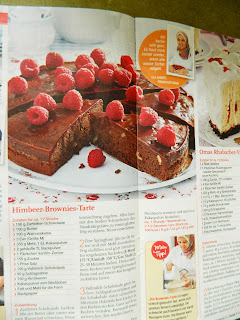 In March 2012 I read about a competetion in the magazine "Auf einen Blick" called "Germany´s best Cake" I joined with my Raspberries Brownies Tart & I was lucky enough to win my sweet "kitchenaid" as I was one of the first 5 winners :) 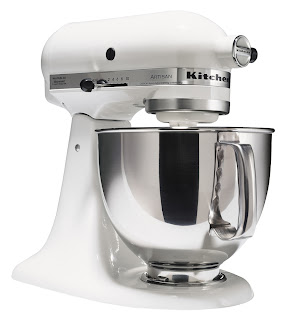 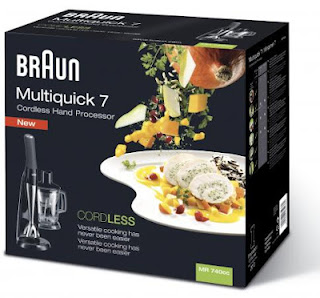 In July 2012 I joined a competetion in "Bild der Frau" Magazine, it was "Germany´s best Torte" & I joined with my Berries cream Totre & In September 2012 they announced the winners & again I was lucky enough to win the Braun Multiquick7 :). 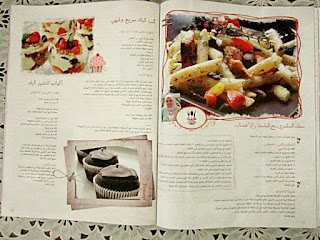 The sweet Chef Ghada Eltally gave me the chance to share my recipies in her Magazine "Za3faraan & Vanilla" "زعفران وفانيليا ". next issue in October,stay tuned :) 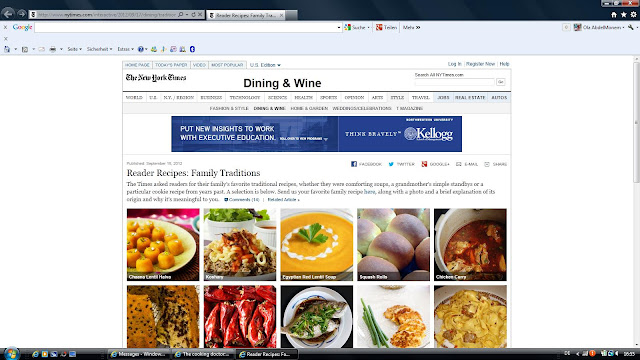 My Koshary recipe was chosen with other recipes as best recipes Nov. 2012